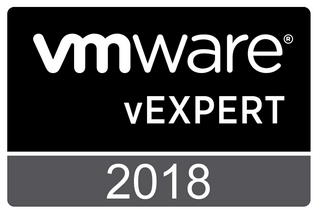 This was a very exciting VMworld for me this year. I had so many things lined up before I headed out to Las Vegas. As always it was great to meet so many of you that I have only known online through twitter, as well as reconnecting with friends made at past VMworld and VMUG events throughout the country. This truly is a vCommunity like no other!

I was fortunate enough to be selected as a Tech Field Day Delegate this year and spent time in the suite at the Delano hotel for meetings with 3 different vendors as they presented their solutions to the delegate panel. This was my first experience and it was a lot of fun. I will be making a separate post on this event. We met with StorageCraft, Netapp and Dell/EMC and they presented various solutions. The event was streamed live on www.techfieldday.com but you can go back and watch on the Tech Field Day YouTube channel here to catch the recordings. Huge shout out to Stephen Foskett for inviting me and his hospitality while at the event. It was great to get to know other past delegates as well.

I did a guest spot on the Virtually speaking podcast with Pete Flecha and John Nicholson. This was a lot of fun as well. We talked vSAN, and community involvement so look for this segment in a future episode. Pete and John do a great job on this podcast and its been a great show to listen to over the years so it was very exciting to be a guest on the show! I appreciate it guys!

My buddy Britton Johnson had told me he couldn't go to VMworld this year, but he showed up and surprised me on Sunday night. He was selected as this years VMware NSX roving reporter and I was interviewed by him for a short segment that you can view on the NSX YouTube Channel here. Britton and I also did short video review segments of the conference on our YouTube channel here. We tried to recap the days events quickly while they were still fresh in our minds. We also recorded a recap video on my flight home.

This year I met so many people. Thanks to all those that came up and said hello! It was a very busy conference, but a lot of fun as well. I was able to see my fellow Wisconsin VMUG leaders at many different points during the conference. I was able to participate in a Home lab Panel at the VMUG booth with several other great folks such as Valdecir Carvalho, Mark Brookfield, Craig Herring, and Alastair Cooke. We gave tips from our home lab expereinces and answered questions from the audience and I hope it helps get some of you out in the community interested in building your own lab or helps you improve your current one. 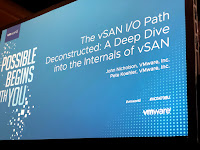 Very much enjoyed hanging out with my buddy Jase McCarty at the vSAN party and many others at the VMware Code hackathon Monday evening was a great time hanging out with friends and geeking out. Tuesday night was the vExpert Party at the Pinball Museum, and Veeam party and that was pretty cool as well. I ended up skipping the VMworld Fest party and just hung out with my friends Joe Houghes, Ken Nalbone and Chad Roth at a VMworld LAN party. We played some games and had a great time chatting. 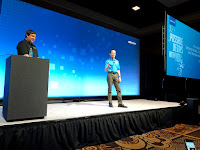 I attended some great sessions on vSAN. One with Pete Koehler and John Nicholson on The vSAN I/O Path Deconstructed Deep Dive that had some very interesting points getting down into the nuts and bolts of how vSAN works. That was very cool to also understand why some of the design decisions were made the way they were. 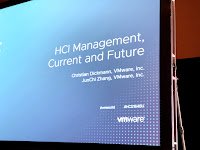 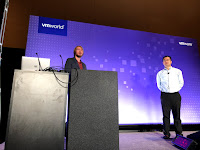 There is some very exciting stuff coming down the road for that, including major improvements to the vSAN Capacity management screen with usage projection. Another very cool feature they are looking at adding in is VUM based firmware updates, having just gone through a lot of firmware upgrades in my production vSAN this would come in quite handy!


I will leave you with a few photos from the event and the great folks I got to hang out with! Until next year in San Francisco I look forward to seeing you all at VMUG's and saying Hi on Twitter! Looking forward to the Cinci VMUG Usercon and meeting folks next week! Cheers! 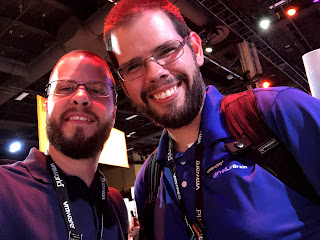 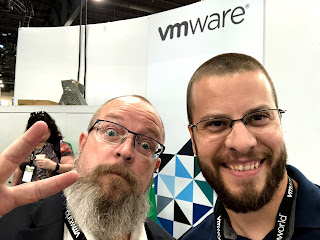 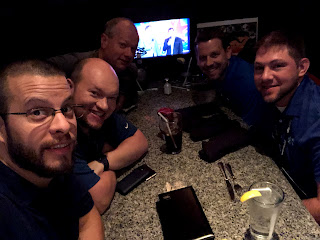 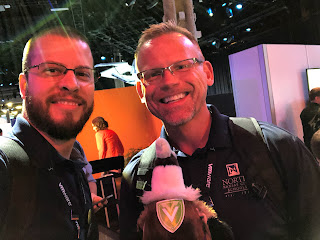 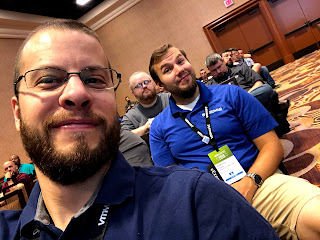 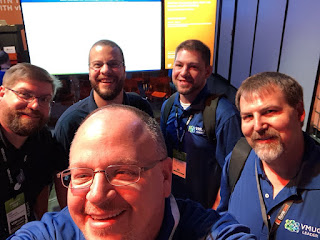 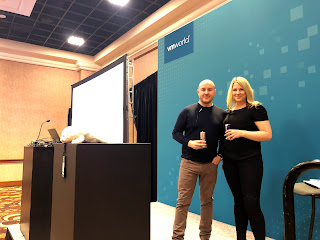 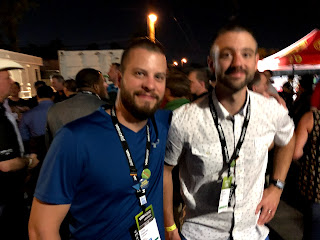 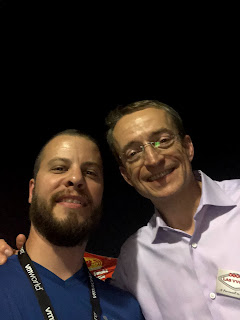 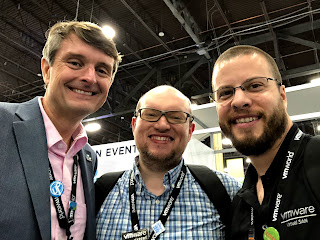 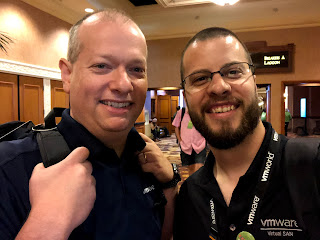 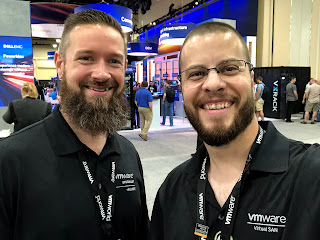 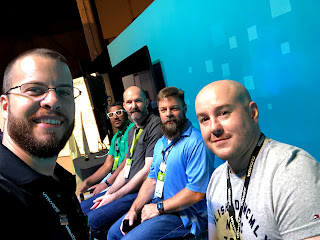 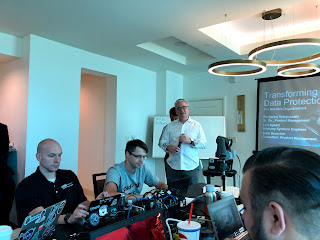 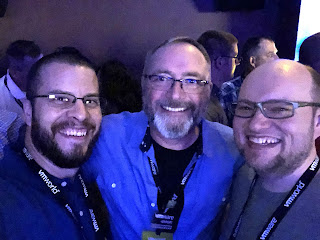 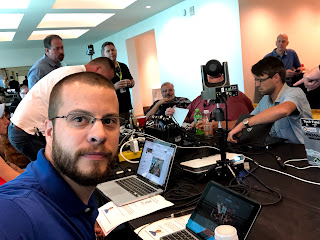 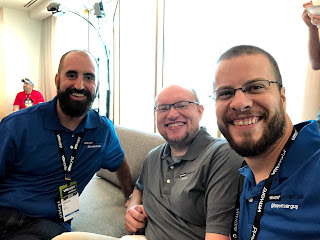 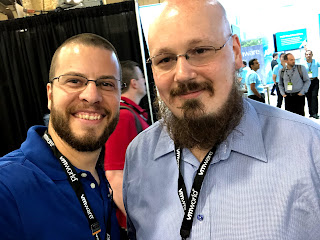 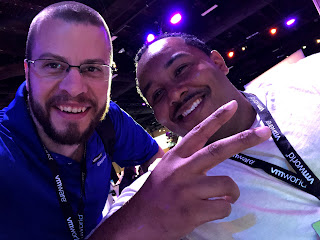 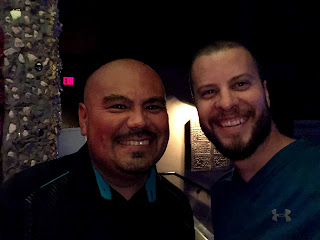 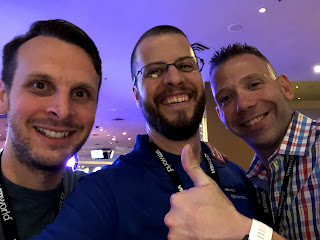